Do Cats Always Land on their Feet?

Everyone has heard the saying ‘cats always land on their feet’, and that this ability means they can survive falls from incredible heights.

However, some people think that cats’ incredible balance is the reason, whereas others secretly think that it’s some magic. It’s a phenomenon that has certainly puzzled scientists for centuries!

But do you think it’s true, or is it simply an urbanized myth? Well, keep on reading to discover if cats always land on their feet and how they do it.

Cats have the “righting reflex”, which is an inbuilt balancing system that enables them to orientate themselves and land on their feet.

However, if a cat is able to land the right way up, that does not always mean that it’ll always land on its feet, because the chance to land safely can be affected by the height of the fall.

For a long period of time, since the early 19th century, cats’ ability to seemingly always land on their feet has had scientists perplexed. People at first thought that cats somehow managed to ‘push off’ the person’s hand when they fell down.

Having said that, in 1894, Etienne-Jules Marey, a French scientist found out that this was not the case. He managed to capture 60 frames a second of a cat’s fall, using a chronophotographic camera, then he watched it in slow-motion to see how cats land on their feet.

“The righting reflex” is the way cats manage to land on their feet. Cats are incredible, they can easily rotate themselves the right way around during the fall to land safely on their feet. The vestibular tool is inside a cat’s ear and it’s for equilibrium and guidance. This tool enables cats to figure out which way is up in a fraction of a second, and instantly rotate their head so the body can trail around with it.

Also, cats have a very adaptable backbone with 30 vertebrae and no collarbone. They have fabulously unique skeletal structures. This adaptable spine means that they can rotate and adapt themselves quickly and easily during a fall. Their feet go underneath the body, their back arched, and bring their forepaws near their faces for protection. What also helps cats land on their feet, is their low body to weight ratio. It somehow manages to sedate their velocity while falling.

However, the righting reflex is first seen in kittens as early as 3 weeks old, and by 7 weeks it is fully developed. Cats adopt and use this tool very early. 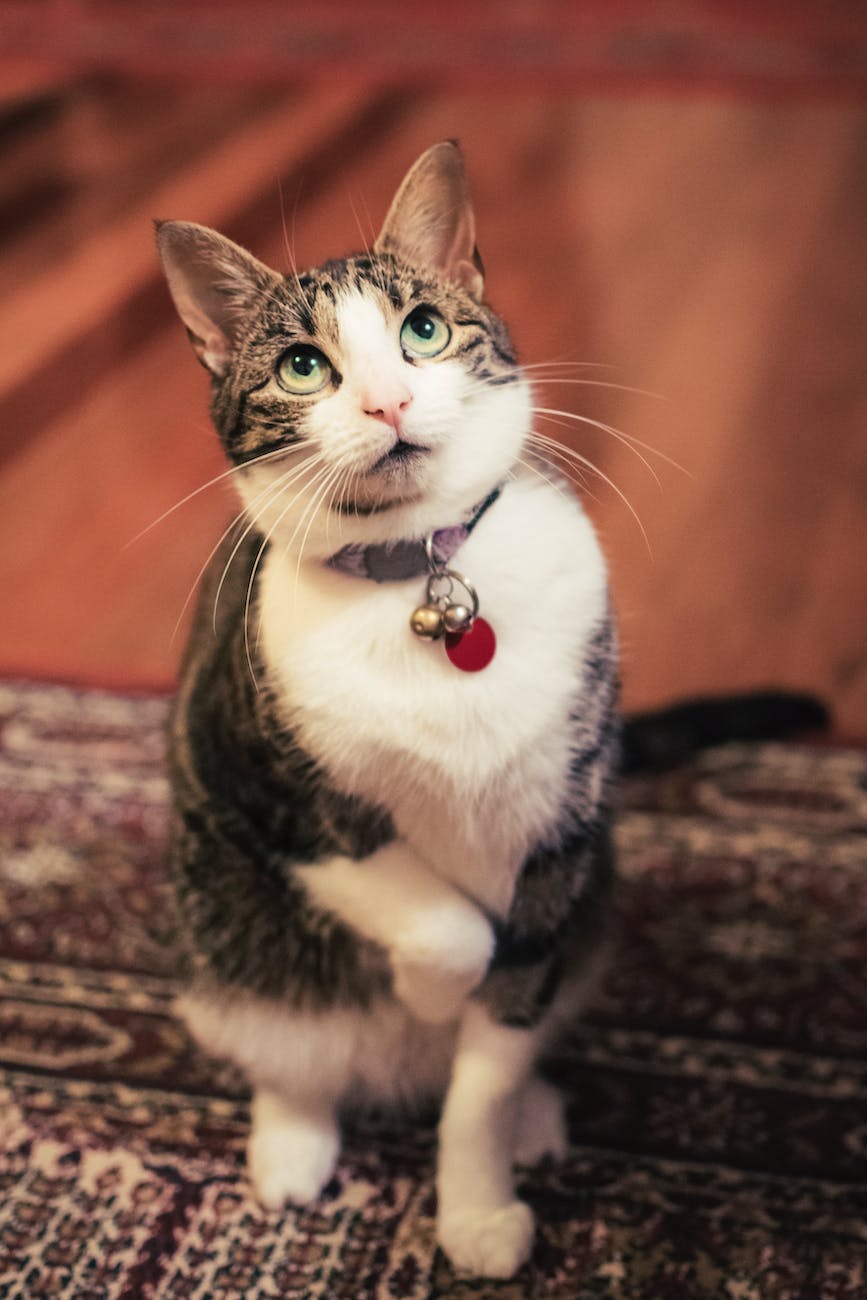 The height of the cat’s fall has a large part to play in if cats always land on their feet. In 1987, a case study was done by the New York City Animal Medical Centre. The study resolved vet records of cats that had fallen from multi-storey constructions and found some unbelievable stats. Most of the cats landed on scratch, and yet only 37% of the kitties needed emergency care, whereas 90% of all the cats survived the fall incredibly.

However, it was the height of the fall that most affected the landing. The cats who fell from between 7 and 32 floors had less injuries, whereas, those who fell between 2 and 6 floors had more injuries. Surprisingly, a cat that fell a thumping 32 floors was only with  a chipped tooth and a minor lung puncture and was let off after 48 hours .

Scientists think that the higher the fall, the more time cats have to be able to right themselves. It’s also believed that they reach a maximum velocity of around 60mph, which is much slower than humans at about 120mph.

Cats’ ability to land on their feet and survive great falls is also affected by the fact that they spend a lot of time in trees and climbing things. That is to say, they’ll probably fall at some point, that’s why, they’ve adjusted to endure least injury that can be resulted from a fall.

Where their legs may appear long and slender, they’re actually very muscular and work to reduce the impact and act as shock absorbers when they land. Their angled legs aren’t just built to be great for jumping and reaching great heights, they also reduce impact so that the force doesn’t hit directly.

If you live in a block of flats or tall buildings it’s a good idea to make sure you keep your windows closed, or if you have to have them open, you can install window guards to prevent your cat from falling out. If your cat has sustained a fall, take them to the vet straight away as they may have serious internal injuries that you can’t see.

Find out more about your cat’s behavior with our handy guides.

Fantastic Tips About Cats That Are Simple To Understand

Cat Care Made Easy [Tips And Advice For Cat Owners]

We use cookies to ensure that we give you the best experience on our website. If you continue to use this site we will assume that you are happy with it.Ok